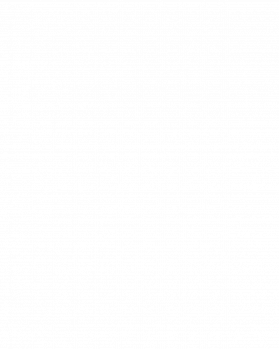 “We are pleased to announce that Ryan Cochrane is joining Synchronous ERP after his retirement from an illustrious career in athletics. Ryan was named Canada’s top male swimmer of the year from 2008 to 2015, during which time he amassed two Olympic medals, four Commonwealth gold medals, six Pan-Pacific medals, and nine World Championship medals.

As the captain of the Canadian Olympic swim team, Ryan served as a leader within the sporting community and an ambassador for Canada. He also demonstrated an extraordinary competency in marketing and business development as he rallied substantial support for the Canadian swimming team from the likes of Visa, RBC and BMW.

The entire team at Synchronous ERP looks forward to working with Ryan as he begins
a new career as our Director of Business Development.”

We're not around right now. But you can send us an email and we'll get back to you, asap.